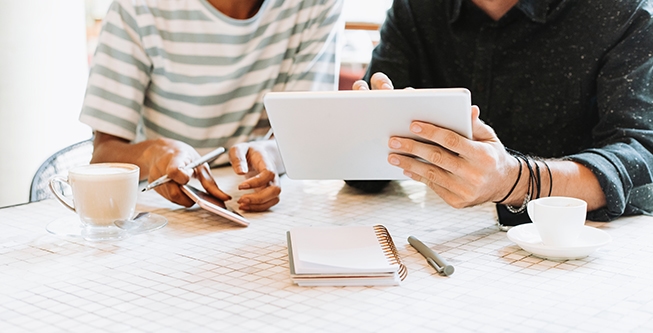 Case study: Crowdsourcing the name for a new social intranet

You might also like…
What is a social intranet?
It takes two things to make an intranet social.
What is a digital workplace?
It requires a change in the mindset of your organization.
What makes good collaboration?
These real-world examples show you it isn't all about the tech.

At Oxfam America, we wanted employees to feel a sense of ownership over the new social intranet, so we had them choose the name themselves. We crowdsourced the name in a structured way that involved employees from around the globe and gave every employee a voice and a vote.

At Oxfam America in 2008 we were using a vanilla implementation of SharePoint 2003 (SPPS anyone?) for our intranet and needed much more. The site's information architecture represented many intranet worst practices and the search engine had been disabled due to security issues in SharePoint 2003. Text dominated the homepage and other parts of the site, most of which were used for simple document libraries only. People continually complained about how unfriendly the site was for even basic tasks and we had no training material. 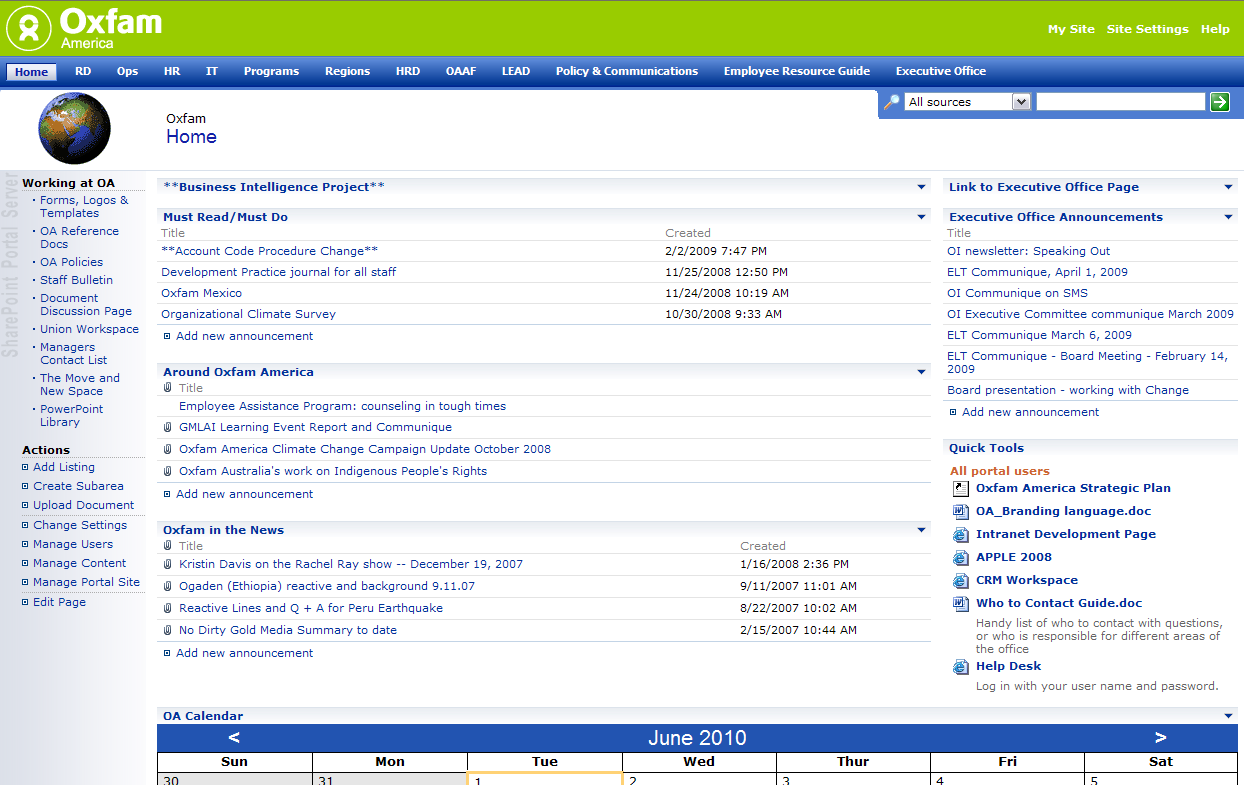 In addition to technical and content issues we struggled to feel a sense of kinship across geographic distances. Like many global organizations, each office felt a little like its own separate company. For an innovative global nonprofit that sought to empower people living in poverty around the world, this somewhat disempowering intranet just felt wrong.

So we decided to build a new intranet that could unite employees from around the world and help the organization build a new sense of shared purpose and connection. From day one the CEO wanted the new intranet to be "alive, vibrant, and active."

At the time I was the Intranet Project Lead and realized that in order to reach the CEO's goal we would need to engage employees in the project in every way possible. Choosing the name for the new intranet provided a ripe opportunity for this.

Before we started the voting process I had come up with a clever name I liked. But I knew this couldn't be my intranet - it had to be our intranet. So we laid out a clear process for selecting a new intranet name and moved it forward using our old intranet.

We offered neither money nor time off to the winner of the competition. Instead we offered public recognition within the company and a t-shirt from my favorite boutique clothier, Johnny Cupcakes. So the prize was basically just recognition. This avoided any concerns about favoritism or inequity, but was enough to motivate employees to participate.

We created a section on the old intranet where employees could post name suggestions. We set a deadline to suggest names and then communicated the hell out of it. All name suggestions were visible to all employees and we set no limit on the number of names an employee could suggest. After a two week period we ended the name suggestion phase with great results. Employees from almost every office had submitted suggestions and even the Senior Vice President threw his hat in the ring.

While the overall process was very open, we didn't include every suggested name in the voting phase. Instead, a small committee reviewed all the suggested names and removed from the list any that seemed inappropriate or silly. For example, while the suggestion of "Unicorn Kisses" brought out the LOLs, we didn't consider it a serious option.

We sent a survey out to all employees with the narrowed down list of names. Instead of offering simply "yes" or "no" voting, we created a scale on which people could rate each suggested name. This offered the opportunity to identify the most popular names, but also exposed the most polarizing suggestions.

We left the voting open for two weeks and communicated plentifully with employees to encourage high turn-out.

Because we used a rating scale rather than simple yes/no voting, the final name selection required some analysis. For example, the name I suggested, "VIRGO" (VIRtual Global Office), received the highest number of "Love it" votes, but also received a lot of votes for "Don't like it" and "Please no!"

Conversely, the suggested name "Padare," which means "community space" in the Zimbabwean language of Shona, won a few less votes for "Love it" but got more votes for "Like it" and received very few negative votes.

So we chose "Padare" as the winner because it had the greatest overall positive response. We announced the name along with a definition of the word "Padare" and I had the privilege of buying the Johnny Cupcakes t-shirt for the winner myself. The winner chose a Boston Celtics themed design which I happily hand-delivered when he next visited the Boston office. 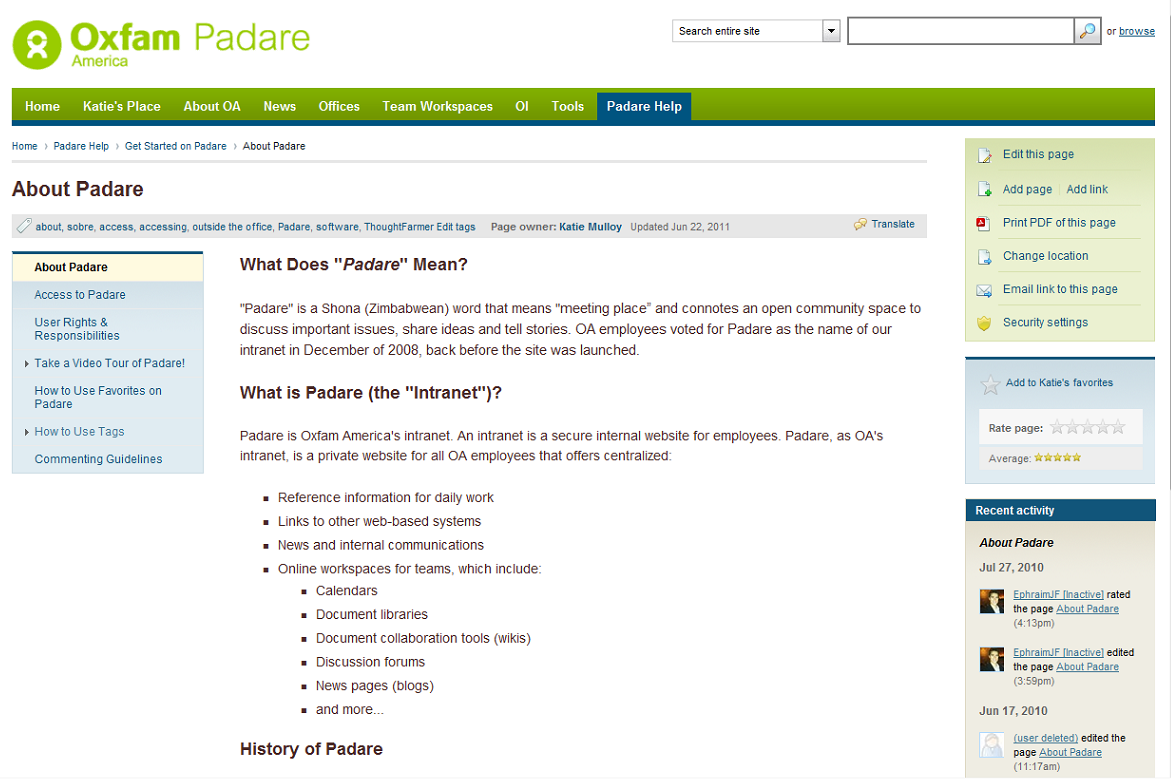 Setting the tone for the new intranet

While it could have gone differently, the winning name came from an employee outside of headquarters - someone from our Southern Africa office. This simple fact set a stake in the ground to guide the rest of the project and symbolized the empowerment the new social intranet would provide to employee voices.

I remember two years after the official launch of the intranet hearing from employees that they felt a sense of ownership over Padare, which is something we rarely get to say about enterprise software applications.

It can be surprising how small things like this influence the feel and trajectory of a project. The naming process required no additional money or resources and provided an opportunity to get employees excited about the new intranet. Generally when we see that one of our colleagues has a voice within the company, it increases the sense of voice and involvement for the rest of us.

However, this process may not be right for every company. I recently spoke to a company that asked employees for suggested names for the new intranet, but didn't get any that worked well. The process I've outlined worked at Oxfam America, but each company must find a process that fits its own culture and goals.

Epilogue: What's Bourbon got to do with it?

As an aside, I want to mention a high point that came after the name was selected. Before the naming process finished I made a bet with a buddy of mine in the office. He told me that "no matter what the name is, people will call it 'the intranet.'"

I firmly believed in the importance of branding the new social intranet and investing in it a personality and meaning beyond its simple features. So I bet my buddy a bottle of good Bourbon that within three months people would routinely call the new intranet by its chosen name, whatever it would be.

Throughout the entire launch process we referred to the intranet as "Padare" and even used active language such as "Padare lets any employee post to the news section," which made Padare into an actor rather than just a place or application. 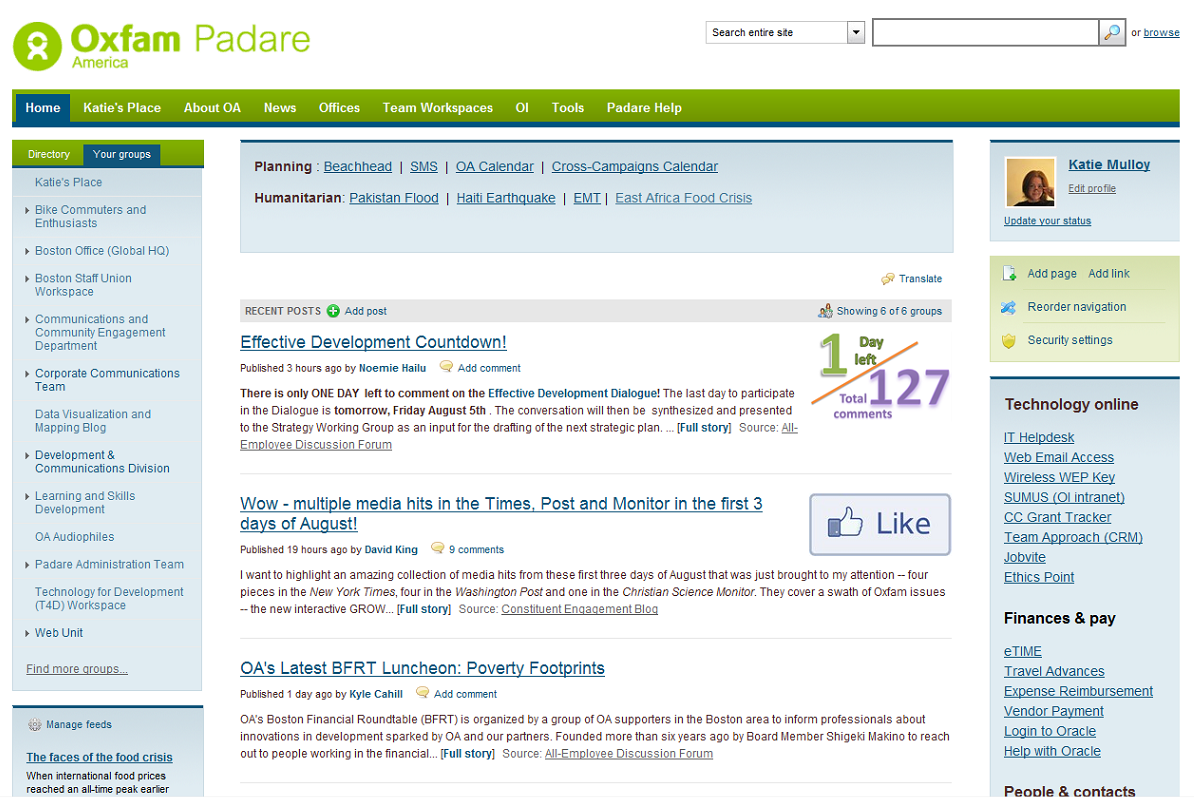 Sure enough, at an all-staff meeting three months after the official launch of the new intranet the President, COO, and HR Department each referred to "Padare," never once mentioning "the intranet." True to his word my friend conceded the win to me and brought in a bottle of Knob Creek.

The branding campaign was so successful, in fact, that up until the day I left Oxfam America colleagues referred to me as "Papa Padare" and "Padre Padare" on a daily basis. I even saw nicknames for Padare itself. The day I noticed someone had a browser shortcut to "Padare" titled "Pad Thai" I felt a sense of accomplishment. The new intranet had such a character of its own that colleagues even gave it their own personal nicknames.

For inspiration around intranet names, see the previous ThoughtFarmer post What to name your intranet? 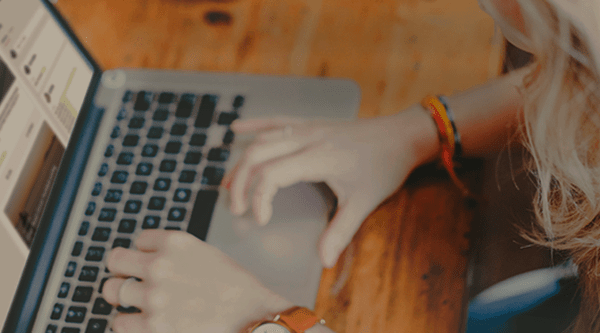 What is a social intranet?
It takes two things to make an intranet social. 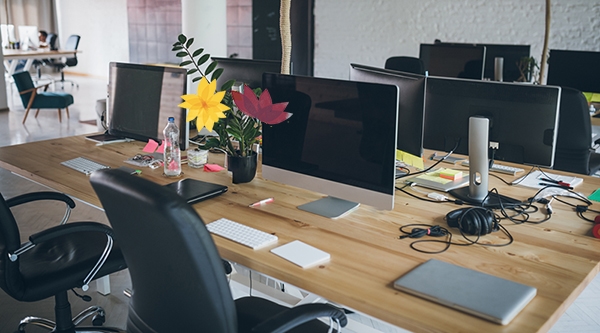 What is a digital workplace?
It requires a change in the mindset of your organization. 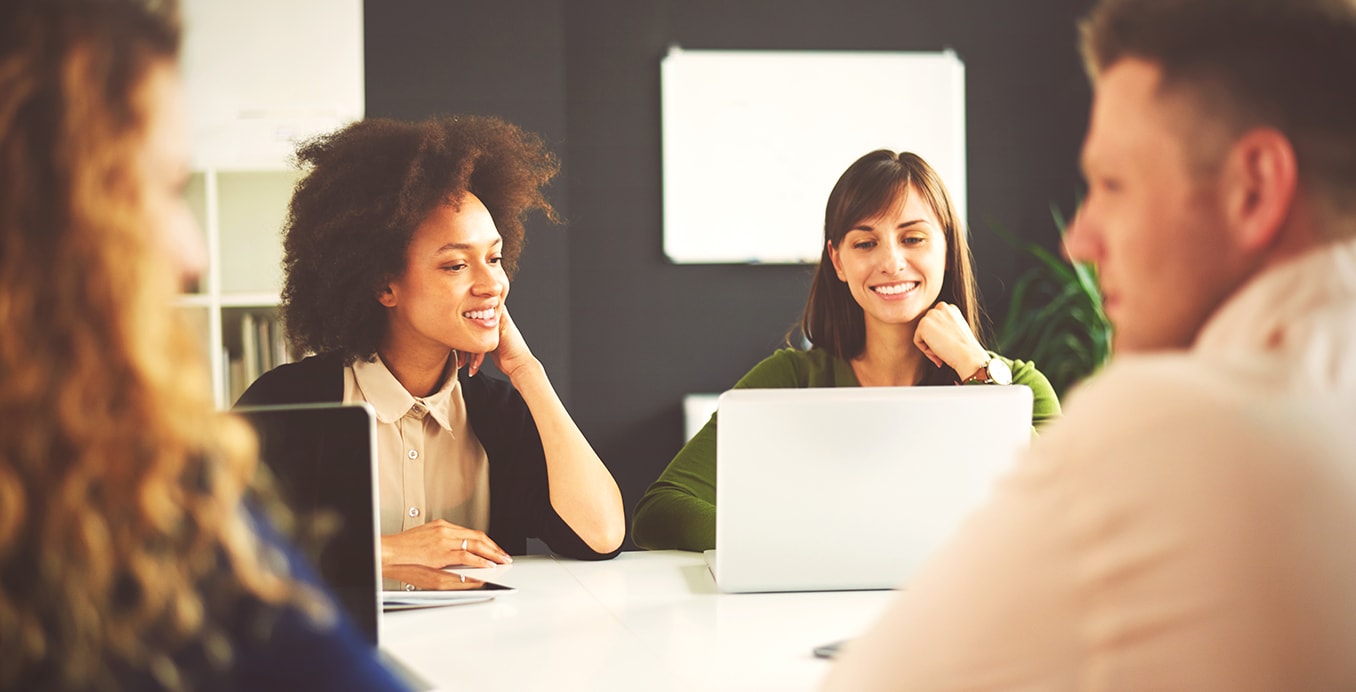