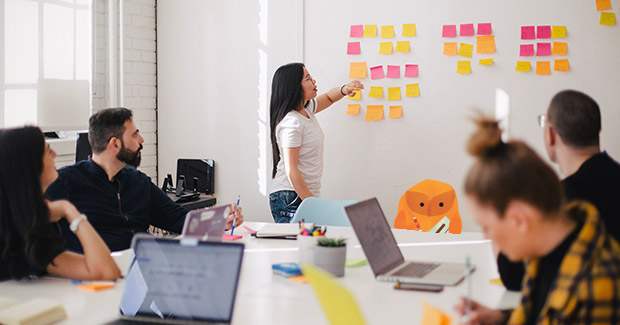 The New Laws of Intranet ROI

You might also like…
50 creative intranet launch ideas
Our most popular blog post just got bigger.
8 key intranet metrics
Which metrics should you be measuring?
Designing, launching, and analyzing your intranet survey
Collect some feedback and start improving.

*Update: This blog is really old! Check out a more recent post on this topic here.

Those early intranets had it easy.

Don’t get me wrong. I won’t belittle the blood, sweat, and tears that went into building them, not for a second. But that late 1990’s – early 2000’s dream was so easy to explain, so easy to justify, so easy to quantify. That low hanging fruit was so sweet and succulent. Those early intranets dripped value and oozed Return on Investment (ROI).

Going from no intranet or from a hodgepodge of skunk works internal websites to a single corporate intranet brought tons of value to organizations during that era:

You could hear the din of CIOs everywhere: “Sign me up!”

Achieving the bullets above were huge victories that delivered real benefits off the backs of TCP/IP networks, HTML, and web browsers. Prescient Digital Media's Finding ROI White Paper is chock a block full of examples of the terrific value and ROI that was realized during that time. The value was there, even when so many of those early intranets accomplished tasks with atrocious usability and suspect reliability. It didn't matter that they were only valuable because they did a new trick, not because they did it well – examples of what Allan Cooper (of The Inmates are Running the Asylum fame) calls "dancing bear ware".

Undeniably, there was a lot of value in linking employees together in that one spot -- particularly, it was thought, when those employees were in physically different locations. What was really convenient was the value of connecting all those people together was actually quantifiable using Metcalfe's Law. It believes that the value of a network lies in the number of possible connections that could be made. Metcalfe's Law dates back to 1980 but was popularized in 1993 at the dawn of the World Wide Web.

As stated in the Wikipedia definition:

(Please don’t get spooked by the math below. Stay with me.)

The formula says that for n number of network users, the number of connections is

The closer n gets to infinity, the more the formula behaves as simply n2.

Later, in 2001, David P. Reed argued that Metcalfe's Law dramatically understated the value of networks. He believed that the value of a network was fundamentally in its ability to produce sub-groups, particularly in social networks.

Reed's Law therefore believes that increasing the number of participants produces value much more rapidly than Metcalfe's Law. For Reed, the utility of a network is expressed as:

The closer n gets to infinity, the more the formula behaves as simply 2n

In their eloquent piece titled Metcalfe's Law is Wrong, Bob Briscoe, Andrew Odlyzko, and Benjamin Tilly take aim at Metcalfe and Reed, arguing that the euphoria of these calculations contributed to the "build it and they will come" and growth before profits logic that characterized the dot com bubble. They fear that while that bubble is long burst, the thinking that led to it lies just under the surface:

Remarkably enough, though the quaint nostrums of the dot-com era are gone, Metcalfe's Law remains, adding a touch of scientific respectability to a new wave of investment that is being contemplated, the Bubble 2.0, which appears to be inspired by the success of Google. That's dangerous because, as we will demonstrate, the law is wrong. If there is to be a new, broadband-inspired period of telecommunications growth, it is essential that the mistakes of the 1990s not be reprised.

In 2008, Rod Beckstrom, former Chairman of open source wiki supporter TWIKI.NET, co-author of The Starfish and the Spider, and former Director of the National Cyber Security Center (NCSC), added his own approach to the heap.

His formula appears complex, but is actually quite simple. It states:

The value of a network equals the net value added to each user’s transactions conducted through that network, valued from the perspective of each user, and summed for all. (Wikipedia)

In his presentation available on Slideshare, he starts with the value for a single user

He gives the example of a book purchase:

If one could purchase a $26 book online for $16 including all costs, the network value provided is $10.

If we are able to add up the user value of all transactions for all users for a given time frame, we will have quantified the network value according to Beckstrom’s Law. The final formula looks like this:

So, why am I off in these weeds? What does any of this have to do with the value of the intranet?

While the difference in values found by the formulas above is somewhat interesting, what's FASCINATING is the change in philosophy that the two newer models represent. Almost uncannily, they parallel the push towards Enterprise 2.0 capabilities.

For many companies, Intranet 1.0, based on that 1990's vision, has been built. Success has been achieved perhaps by making it available to all within the company or perhaps by migrating it to a stable CMS platform. From a Metcalfe perspective, mission accomplished. All that low-hanging fruit has been harvested.

From a Beckstrom perspective, however, your intranet may still be a primitive wasteland. Usage of the intranet may no longer provide utility. We are finding that the "why do you use the intranet?" question that we like to ask as part of intranet visioning research is eliciting more and more incredulous responses. Use of the intranet, contrary to how it is commonly positioned, is no longer an optional activity. In today’s corporate environment, the intranet is now often the ONLY available way to perform certain tasks, such as use the corporate directory. Our interviewees tell us that they use the intranet because they have to.

They are using their intranet because they have no other choice.

Put simply, if employees can't find what they are looking for or can find no reason to use it, your intranet is worthless. If your organization has yet to shift your intranet's focus on to your employees, on building value for them, on helping them perform true collaboration within its confines, on helping them build the connections that they never knew they needed, then it is time.

Whether you blow up your intranet and call ThoughtFarmer, or work on improving the intranet you have, you must step into the shoes of your employees and see value through their eyes. The challenge will be great, because following the new laws of intranet ROI requires a significant change in thinking. 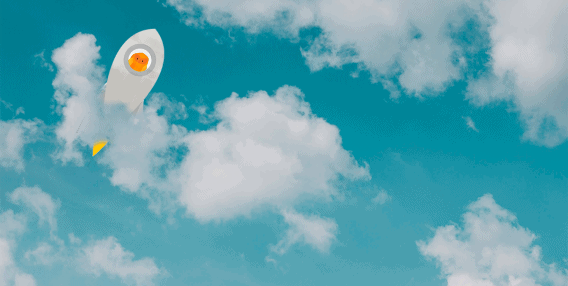 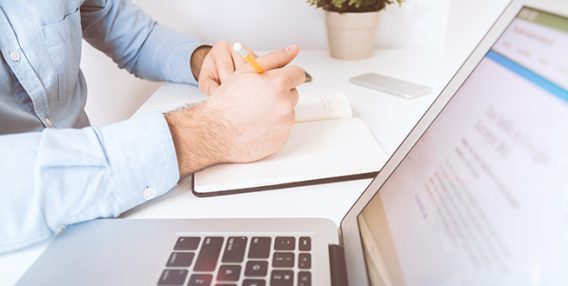 8 key intranet metrics
Which metrics should you be measuring? 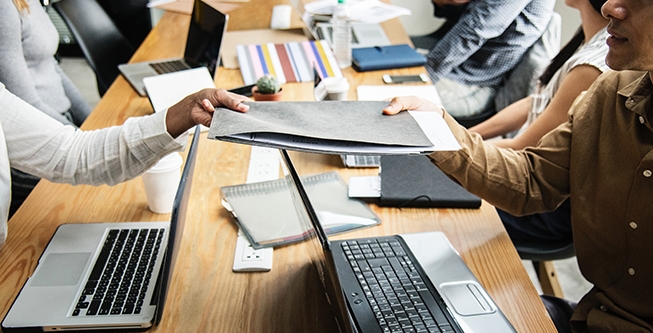