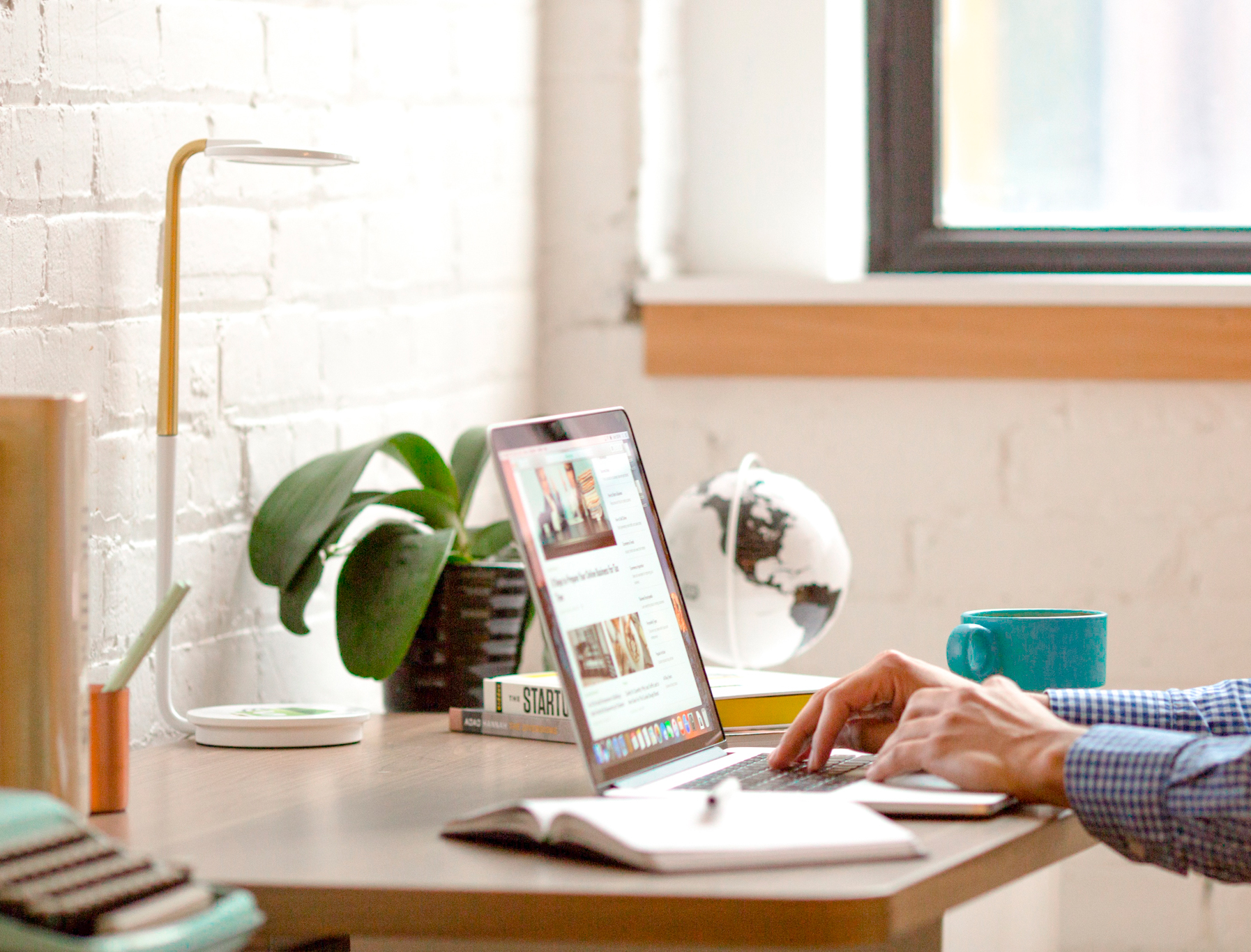 When companies put time, money, attention, and leadership into uniting their employees, cultures can be successfully integrated. And internal communications plays a key role in that process.

The statistics are somewhat daunting. 50 to 70% of mergers fail to meet their targets. More than half destroy value. The average acquired firm loses 40% of its managers during the first 24 months of the merger.

And the reasons are no secret; in fact, there’s a fairly clear consensus about the top contributing factors to merger failure. According to an Aon Hewitt study, 33% of respondents blamed “cultural integration issues” as the reason their deal failed. According to a study by Marsh Mercer Kroll, 50% of respondents cited “organizational cultural differences” as the most significant post-deal issue they faced.

What can go wrong with culture when two companies come together?

People don’t buy in to the newly merged organization. They don’t get the right information from leaders about the purpose and plan for the deal, which leads to distrust and fear about the future. They disengage, and their loyalty to the company slips.

People don’t understand each other. They don’t learn about the cultural characteristics of the merging companies. They can’t connect with new colleagues.

People don’t collaborate, or worse, they actively work against each other. Different systems and business styles keep employees apart. There’s an “us vs. them” mindset that produces internal competition and conflict.

People are distracted from the core business. A poorly planned or challenging integration takes too much time and attention. Productivity drops, eroding the company’s revenue and customer base.

People leave. They don’t feel like they fit in anymore, or they’re unhappy with the problems and delays of integration.

Lee Bryant, co-founder of Postshift, describes the worst case scenario from his experience watching several mergers of large firms: “There is a perception on both sides that wherever there are two IT departments or two HR departments, one of them will win and one will disappear or be forced to integrate. I’ve seen a lot of fear, a lot of grumbling if the other party doesn’t accept their way of doing things. There’s not enough exploration or discovery of the other side in the transaction. They treat each other with suspicion and try to avoid being the one that loses.”

In other words, people fail to come together in ways that serve the company. There is a culture clash that never properly resolves.

But it doesn’t have to be that way. When companies put time, money, attention, and leadership into uniting their employees, cultures can be successfully integrated. And internal communications plays a key role in that process.

To explain the role that social merger software can play in merger success, we’ve written a 17-page white paper called Reducing Culture Clash in M&A with Social Merger Software. Follow the link to get a copy. 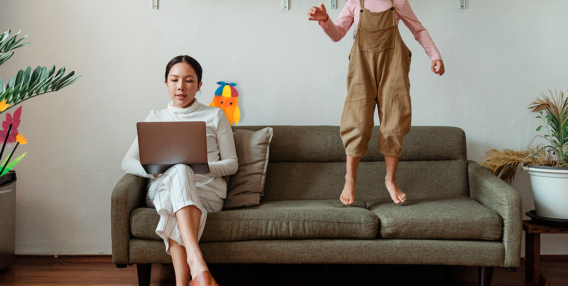 The hybrid workplace
What it is, and how to implement it successfully. 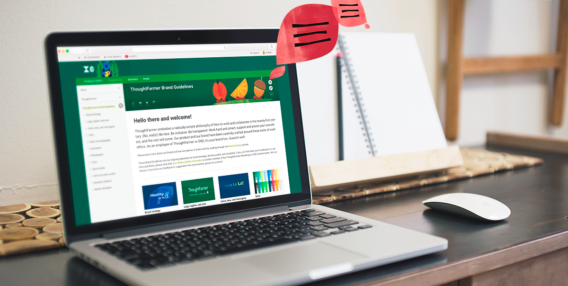 Deciphering you intranet analytics
What is your intranet really telling you? 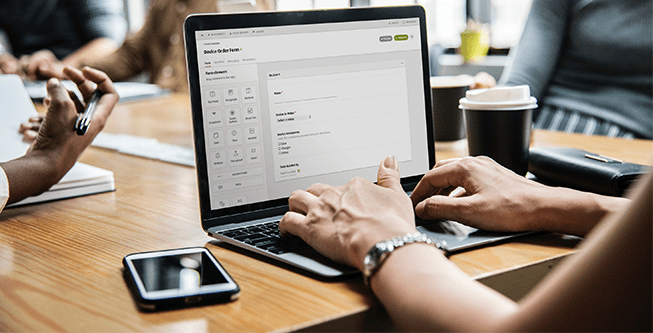